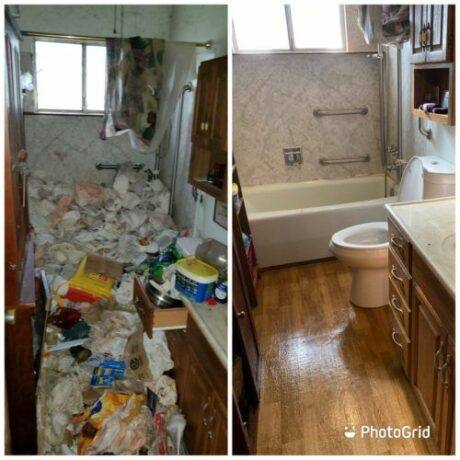 Here at 911 Hazmat Cleanup, we have committed ourselves to serving our communities with respect and courtesy, and that respect extends to families who are dealing with the unfortunate results of a loved one suffering from a hoarding addiction.

The recent attention in the media has led to a larger focus on hoarding as an issue, but the social stigma associated with hoarding still remains.  When faced with the prospect of dealing with the neglect and sheer volume of materials accumulated by a hoarder, many are overwhelmed – to say nothing of the emotional impact of having a loved one suffer from such an affliction.

If you’re dealing with a loved one who is a hoarder, you can do the responsible thing and call 911 Hazmat Cleanup for our professional hoarding cleanup services.

In a recent study, it was found that nearly 5% of the US population are hoarders to some degree.

Here at 911 Hazmat Cleanup, in addition to crime scene cleanup, trauma scene cleanup, and other biohazard remediation tasks, we dedicate ourselves to working discreetly with families and friends of people who are no longer able to care for their property due to physical or mental degradation, and need help with hoarder cleanup.

While you may be tempted to don your dish-washing gloves and take on the task on your own, you should be aware of the serious health risks associated with hoarder cleanup.  These are biohazard cleanup tasks in every sense of the term involving moving large amounts of material – under which mold, bacteria, fungi, and any number of other microbial health hazards could be waiting underneath.  Some hoarder cleanup situations encounter expected risks like human waste, but often unexpected bio-hazardous materials like animal remains can turn up.  All told, hoarding cleanup and mold remediation is a task best left to a professional team of biohazard cleanup professionals – and that’s why 911 Hazmat Cleanup is here. 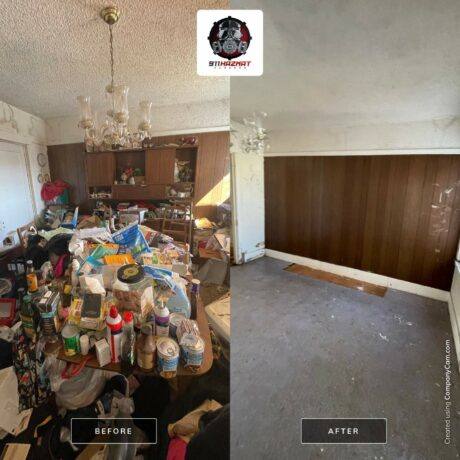 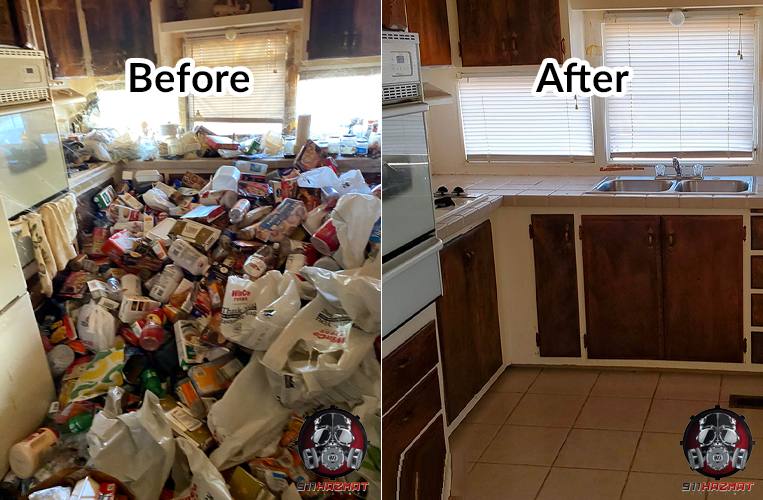 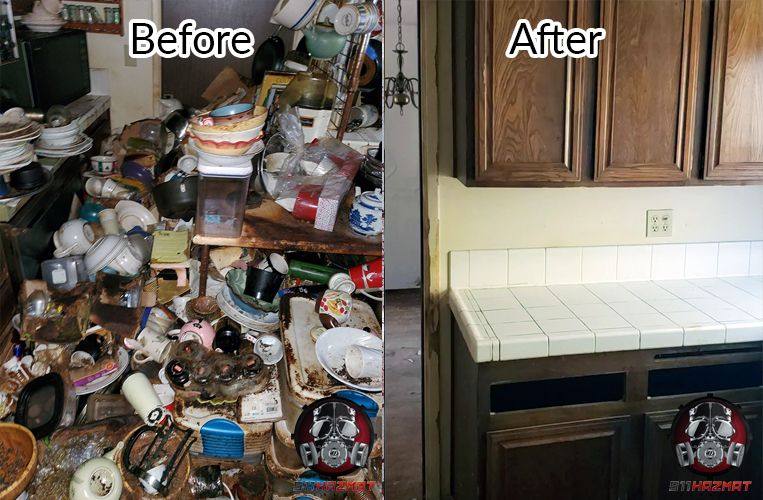